Diana Marie Delgado received an MFA in Poetry from Columbia University and a BA in Poetry from University of California, Riverside.  Her poetry chapbook, Late-Night Talks With Men I Think I Trust, selected by Cornelius Eady, won the Center for Book Arts 2015 Award. Her poetry has appeared in Ploughshares, Ninth Letter, The North American Review, Prairie Schooner, TriQuarterly and Fourteen Hills. Her work is rooted in her experiences growing up Mexican-American in Southern California.

On Being Named the 2016 Latin@ Scholar

“I’m honored to represent Latin@ scholarship at the 2016 Frost Place Poetry Conference. As a writer who works in her community, I’m thankful for the opportunity to spend time focusing on new work, meeting other writers, and helping expand the visibility of Latina/o writers in contemporary literature.”

A Poem by Diana Marie Delgado

Listen to Diana read her poem 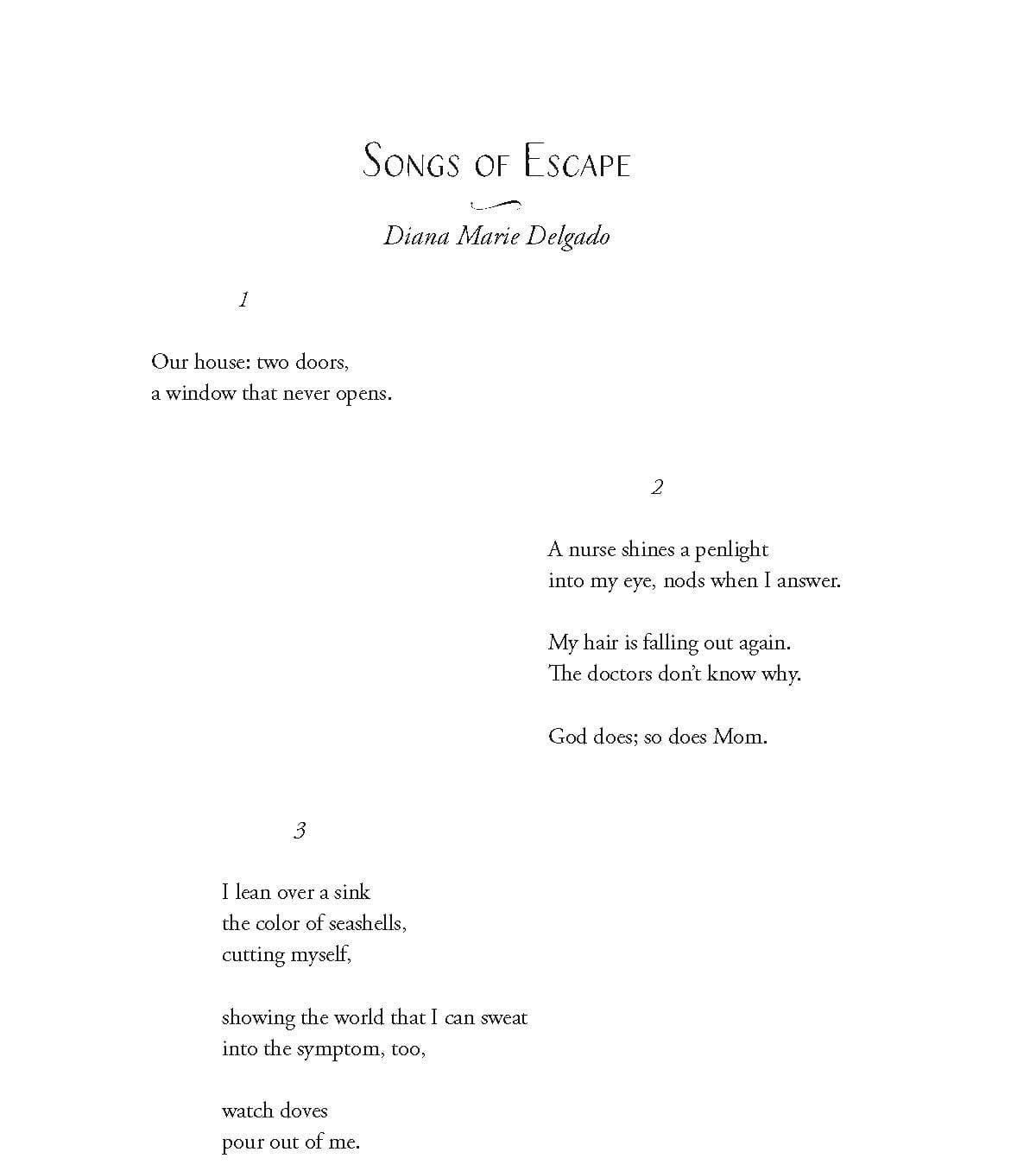 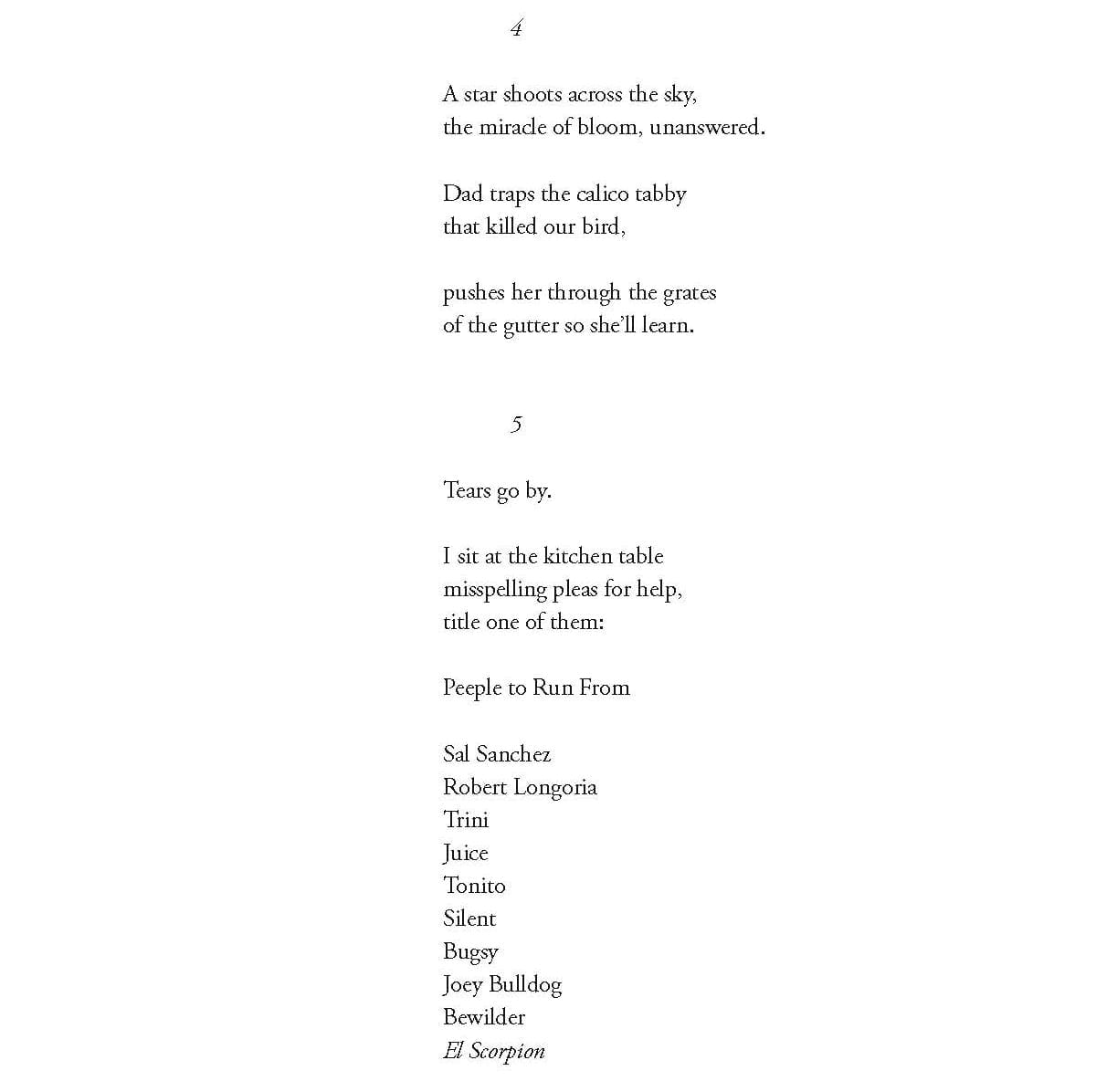 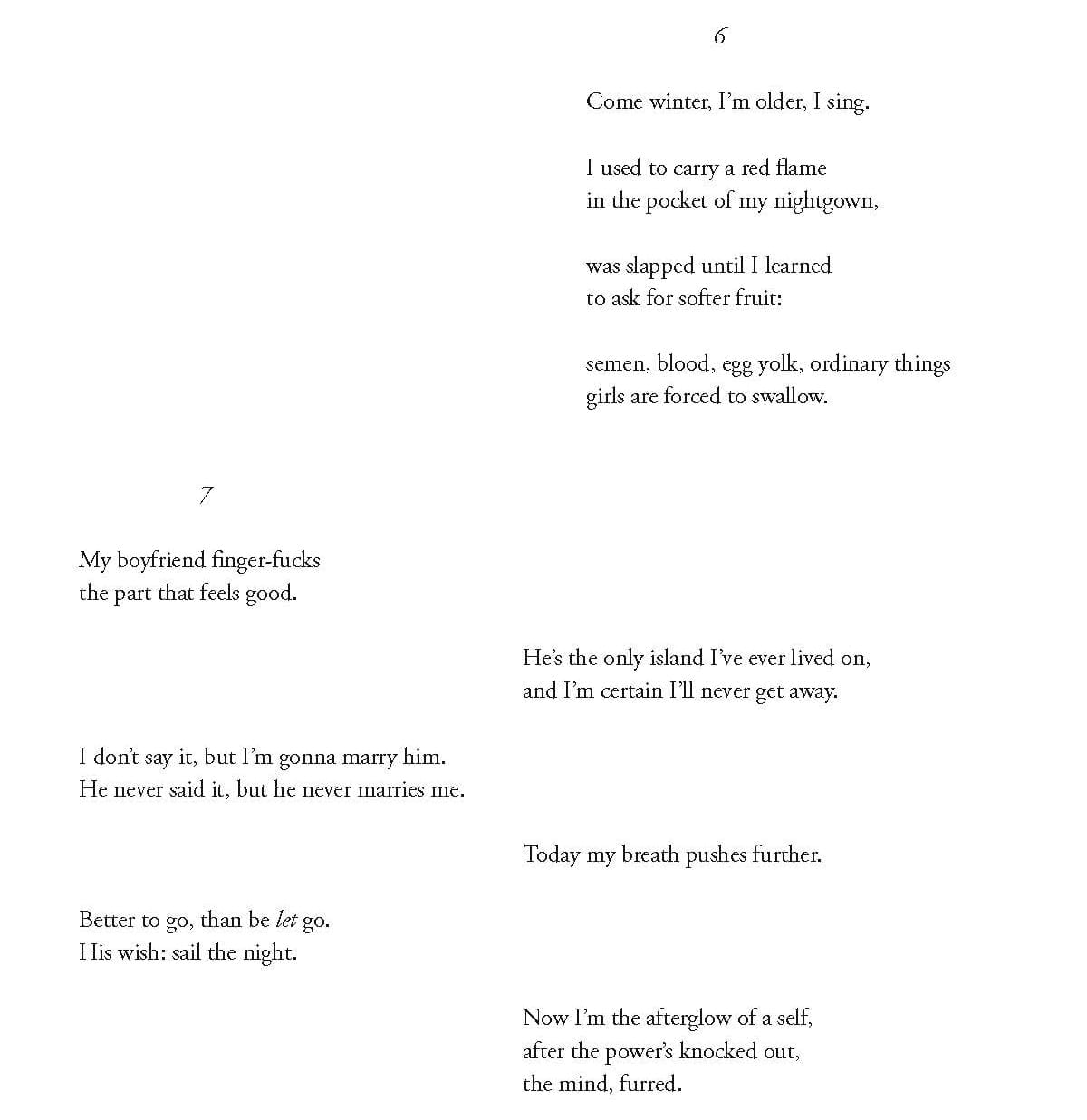 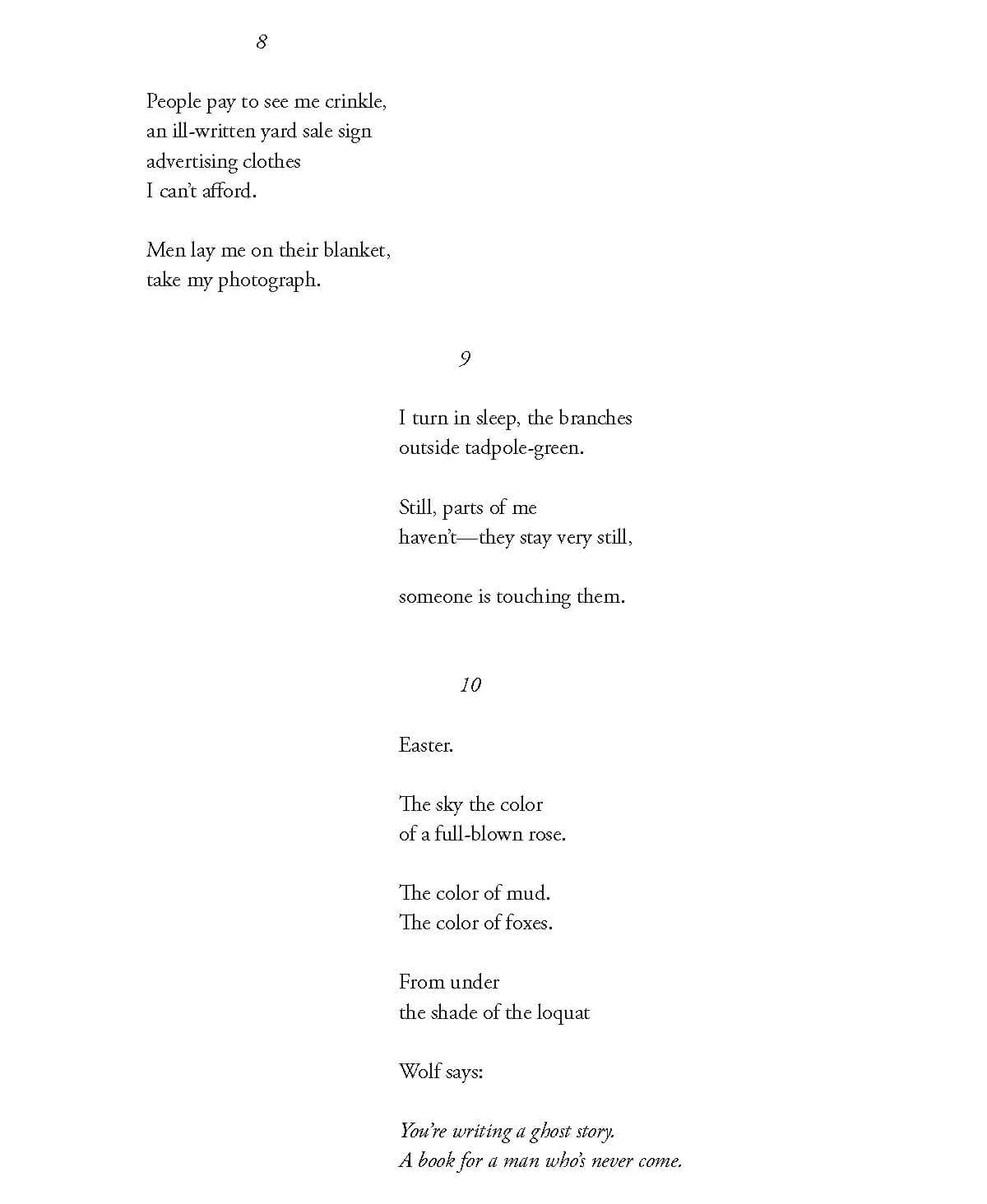